Giro’s latest road and gravel studio collection is the product of a collaboration with filmmaker and BMXer-turned-gravel rider, Andrew Jackson.

Born, bred, and based in Los Angeles, Jackson is intimately familiar with the city’s biking and arts district. The new apparel line started with a photo he shot in the streets there.

“It’s a city of contrast — when people think of LA, they think palm trees and sunshine,” he explained. “We have that, but we also have tent encampments next to $5 million dollar homes… People think that the best riding in LA is along the beach, but I have amazing gravel rides that start downtown.”

So he designed the kit is an homage to the city — flaws, beauty, opposites, and all. 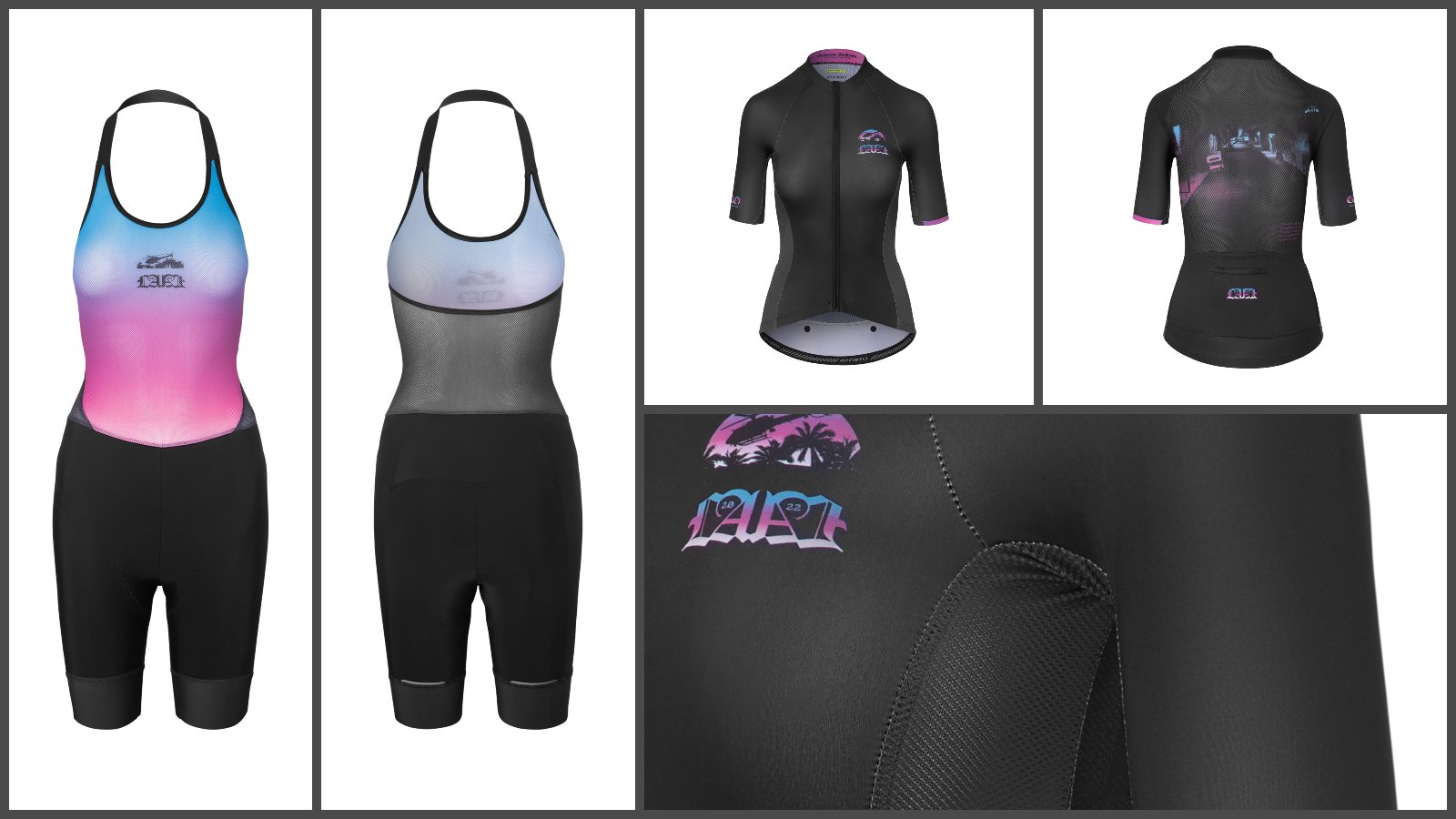 Giro now makes the kit of bibs, jerseys, gloves, and casual wear available. The entries throw the same bold, distinct energy their creator used to re-imagine his approach to cycling. 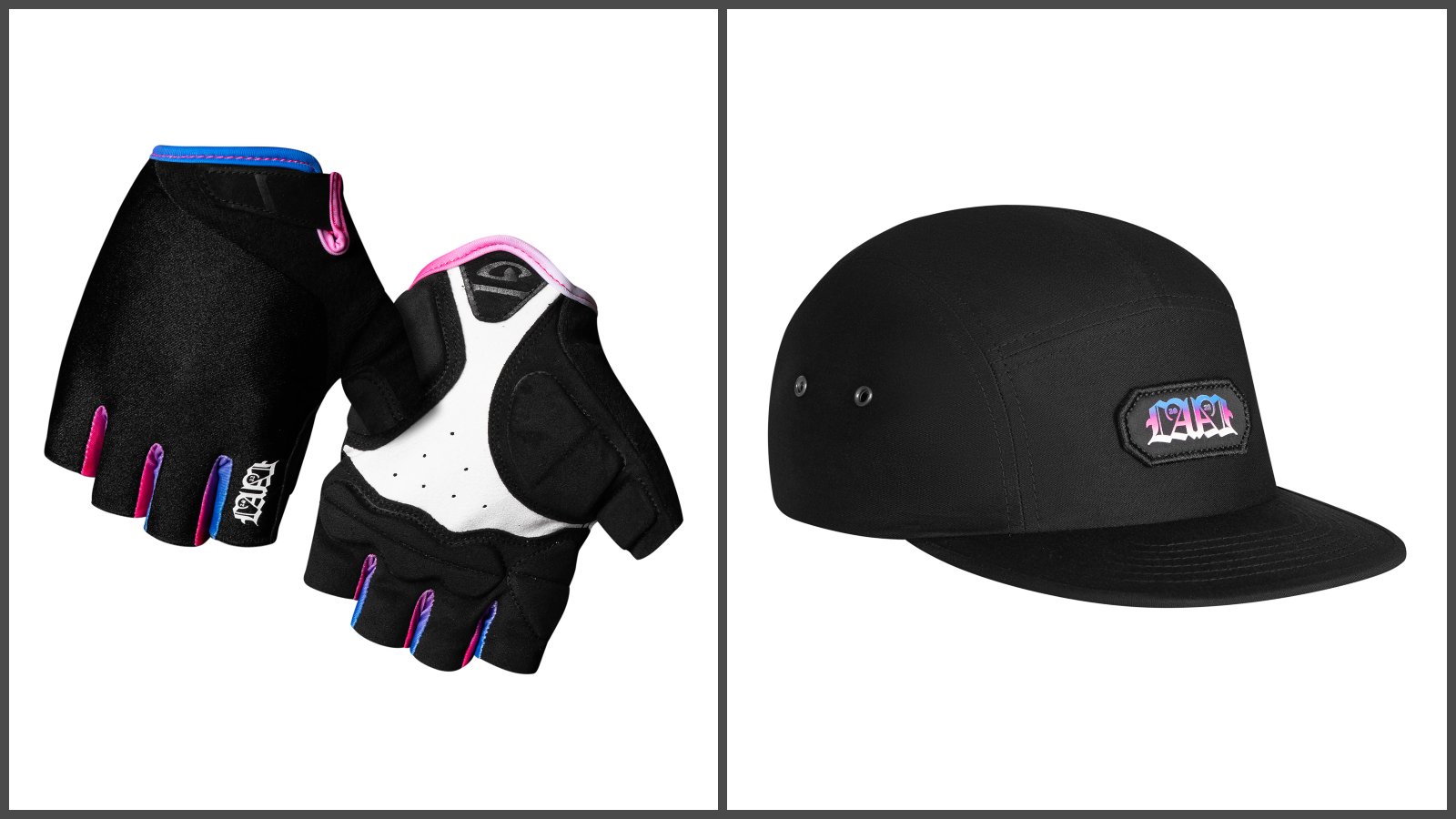