I pushed my bike up the steep road. The wind was howling and the sun was glowing through a thick veil of wildfire smoke as it set behind the mountains. I veered off the road to find a place to camp, and a view of the distant mountains opened up.

The apocalyptic haze distracted me for a moment as I danced around with my camera to catch the last bit of sun. Smooth slopes of tundra were bordered by jagged peaks. The smokey skies felt inevitable. With fires raging all around the US Southwest, it was only a matter of the direction of the wind.

Quickly, I pitched my little tarp on the leeward side of a hill, hoping for at least some protection. I crawled inside, relieved to have the chilling wind off my body, and quickly put on all the warm clothes I had. I questioned my decision to keep biking higher, when I could have camped in a more protected place down lower in the trees.

But the view. I knew if nothing else, I would be rewarded with a beautiful vista the higher I could get. Needless to say, I didn’t sleep a wink as the wind battered my tent all night.

The next morning, the wind had died down and again, the first light hitting the peaks had me out with my camera. After sipping the last of my coffee, I pushed up the last bit of the climb to the pass. The downhill carried me home as I bounced along the rocky road passing the morning line of jeeps and off-road vehicles. I was ready to get home, if for no other reason than a hot shower and a nap after the sleepless night.

I had spent the past week running around home, accessing peaks from different trailheads. I had set out with a map in my mind and a bike to get me there. Running and riding some roads and trails I’ve been curious about, a new-to-me summit, and a couple of others that felt like old friends.

I had left on a whim. Personally, I needed to spend some time with the birds. And, more importantly, I was worried that without any rain, all the spring greenery would disappear.

So, I pedaled away from my house and 30 minutes later, I was pushing my bike up a steep road wondering why the hell I had brought so much stuff. Among many luxury items weighing me down, I carried a book, “Siddhartha” by Hermann Hesse. A friend had given it to me, and it looked small and light enough to bring. I actually didn’t expect to read it at all, but with a couple of short days over the week, I found myself enveloped in it.

After a long life spent seeking enlightenment and trying many paths to attain contentment in life, Siddhartha finally finds what he is looking for alongside a river and in the company of an elder ferryman:

“He once asked him, ‘Have you learned that secret from the river that there is no such thing as time?’

“’Yes, Siddhartha,’ he said. ‘Is this what you mean? That the river is everywhere at the same time, at the source and at the mouth, at the waterfall, at the ferry, at the current, in the ocean, and in the mountains, everywhere, and that the present only exists for it, not the shadow of the past, nor the shadow of the future?’

‘That is it,’ said Siddhartha. ‘And when I learned that, I reviewed my life and it was also a river.’ 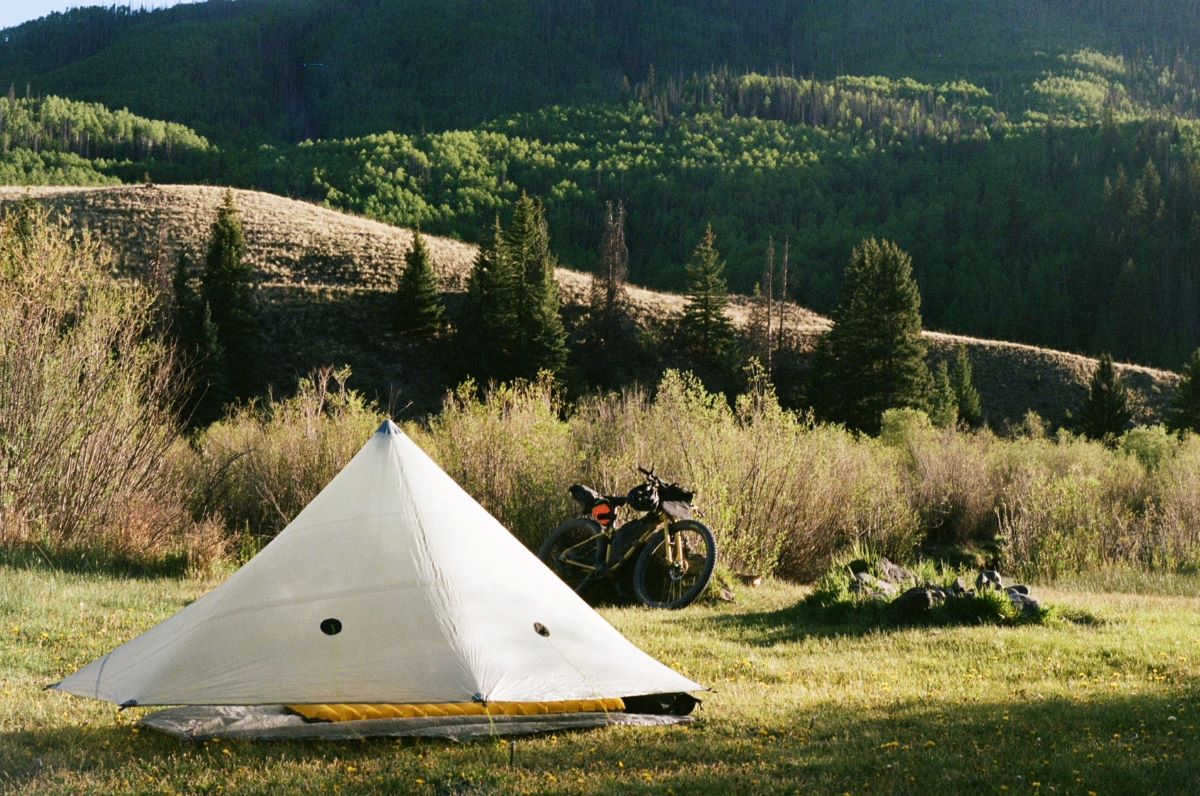 Hannah Green’s tent, her home from home wherever she goes.

I heard something move in the bushes across from the river I was camped by. I walked to the bank to see a moose browsing on the willows. It’s like the moose knew what I was reading and knew when to pull my eyes away from the book and remind me of where I was.

We spend so much time stressed and anxious about the future and unsure of what we are doing with our lives that sometimes the present moment just passes us by. I’m not always the most positive person in life, but when I stop and focus on what’s right in front of me, I can find a smile. The scent of the wildflowers in the tundra, the sound of a creek nearby, and of course the birds. Oh, how I love their song and chatter!

I think if there’s one thing I know for certain, the more time I spend outside, the better. I would already like to retire to a tiny cabin high in the mountains, but I’ve got a tent and with that, I can call anywhere home. And I’ve said it many times before, but I often feel like my heart is too fragile for the human world; I prefer rocks instead.

Do you find peace and an escape from everyday life in the outdoors? Tell us about your experiences! 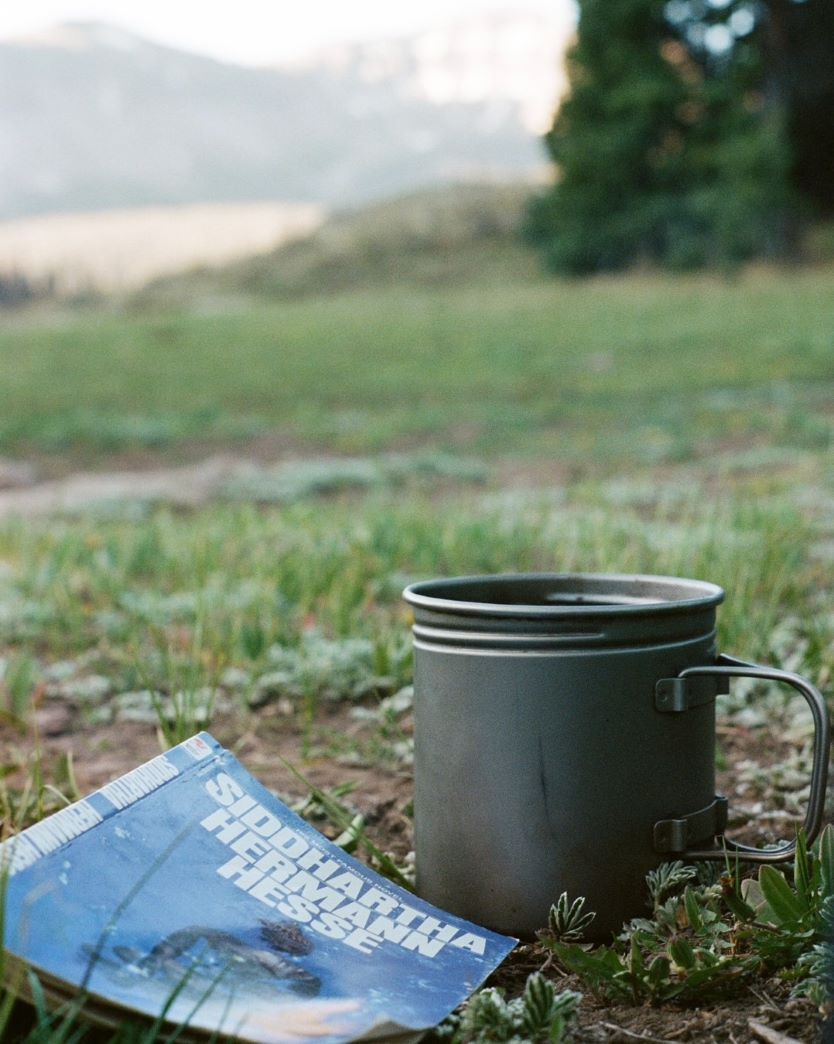